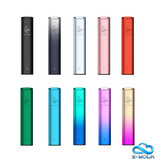 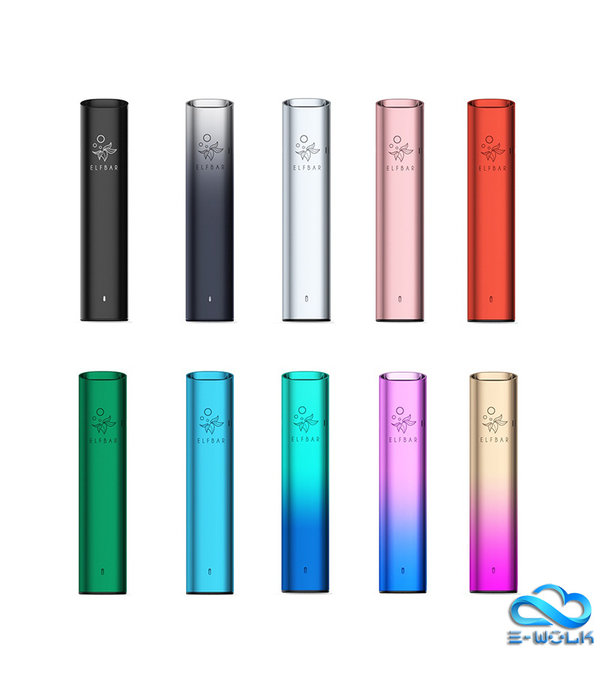 The Elf Bar Mate 500 pod kit is a prefilled option for vapers that want something portable and easy to use.

Made by the same people that created the Elf Bar disposables, this device uses the innovative prefilled Mate P1 pods (sold separately). These pods come in a selection of popular flavours and produce an MTL (Mouth To Lung) inhale. As it's only the pods that are disposable, the Mate 500 is an eco-friendly rechargeable Elf Bar that won’t require messy refills or coil changes. Also, the 500mAh battery lasts for up to 500 puffs before needing to be charged.

With inhale activation, you're able to use the Mate 500 vape device without any complicated menu systems and without needing to use awkward buttons either. All you need to do is simply inhale on the mouthpiece and it'll create a discreet amount of vapour for an MTL vape. This style of vaping has a feel that's similar to a cigarette, so it's ideal for those looking to make the switch.

Each of the Elf Bar Mate P1 pre-filled pods contain 2ml of 20mg salt nicotine e-liquid. They'll deliver a smoother throat hit than standard freebase e-liquid and the nicotine absorbs faster for quicker craving satisfaction. As disposable pods, they're perfect for low maintenance vaping and can simply be replaced when you've run out of e-liquid. Plus, their airlock seal design keeps the e-liquid fresh until you're ready to use them. Once the seal is broken by pressing the red button and you've waited 10 seconds, they're ready to be used.

Mail me when in stock

Send me an email when this product is back in stock